Serving Animal Scientists and the Livestock Industry since 1971!

We do our best to provide great products and services at fair prices with incredible customer service.

Our Customers Are Our Priority

It is our goal to provide good products at fair prices and give excellent customer service.

We are here for you and enjoy hearing from all of you and meeting you at meetings.

Stop by if you are ever in Parma!

Laboratory, consulting, research and product development as well as suppling cannulae are our business interests. 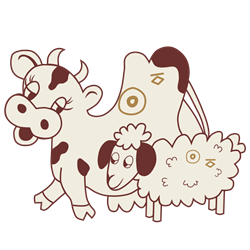 Bar Diamond opened as a Feed Testing Laboratory in 1971 in the back two rooms of an old farm house.  There we stayed “temporarily” for 28 years!  Livestock consulting services were started in 1973. Cannulae manufacturing began in 1976 in the garage and later in a small building we called The Jail.  Between 1978 and 1992 we operated a 48 head, individually fed, feedlot research center focusing on metabolic as well as digestion measurements.  Since 1992 we have developed and patented various livestock products.

When the kids were out of college, we built a new home, a new Lab and a new building for the Cannulae Manufacturing.

Over the years, the kids are successful and have reproduced, making us proud Grandparents. Bar Diamond has grown.

We ship cannulae worldwide.  The laboratory has expanded into testing mushroom compost as well as feeds and foods.

We continue to work at our small ranch near Parma, Idaho, USA.

The Bar Diamond is a family branding iron and is our logo. 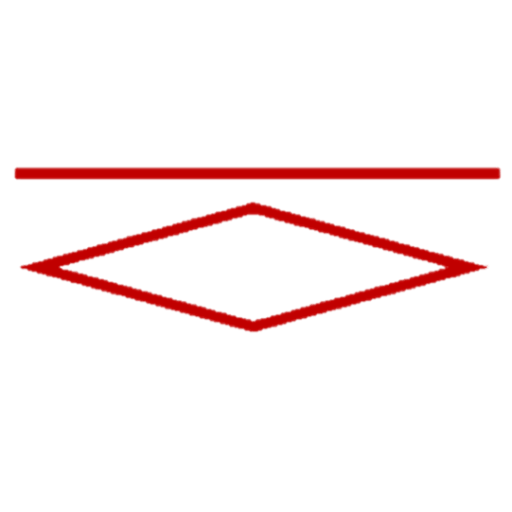 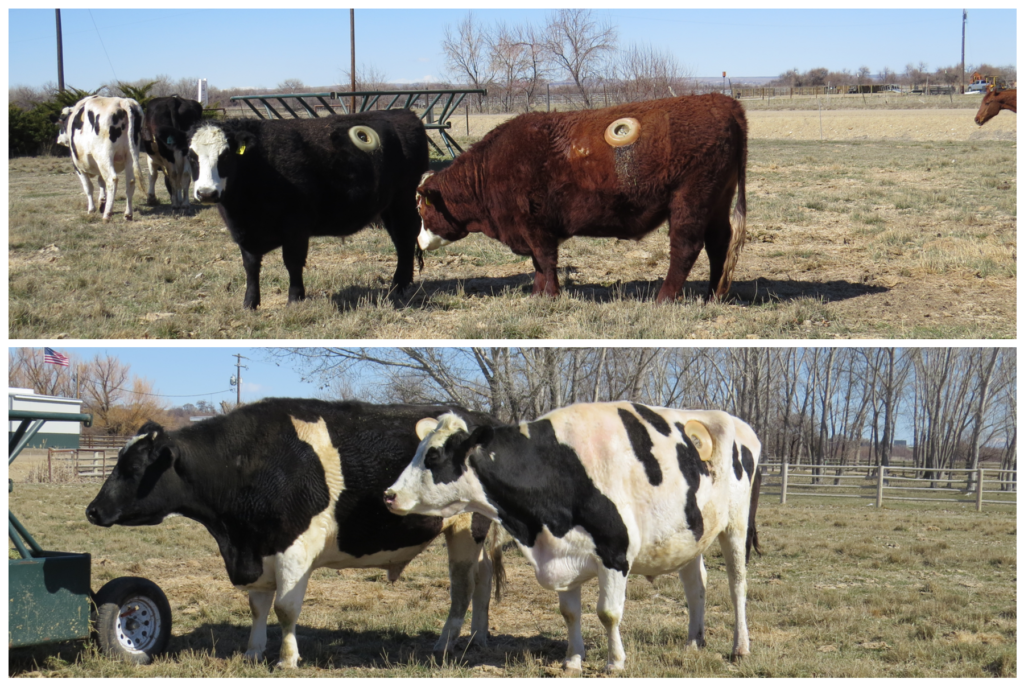